Sign Up for 15% Off
Home > Blog > International Elf Service > Food Intolerances. Our Story 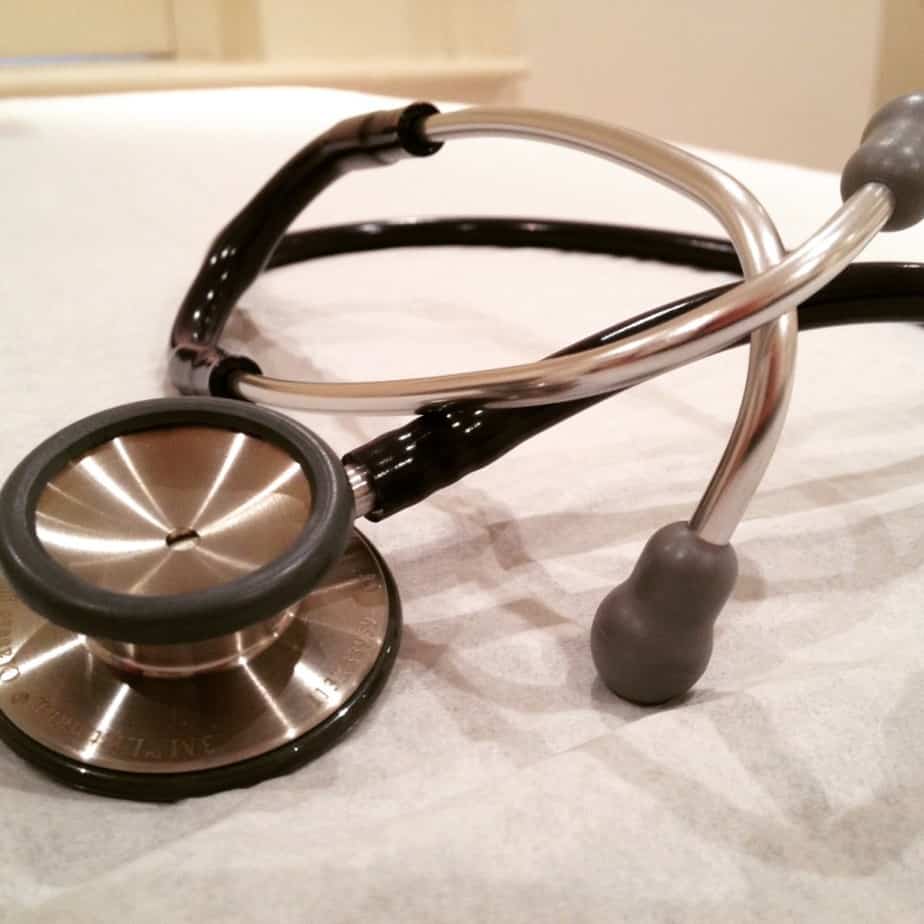 I’ve been meaning to write about our story with food intolerances, and our ‘sickly child’ for so long, but I just haven’t had the time to put it together as a proper scientific proposal to you. So, I’ve decided to just write it anyway and I hope it intrigues you enough to do you own research.

My background: Physiologist, Osteopath, Mum of a nearly 4 year-old boy with Down Syndrome.

What do I mean about ‘the sickly child?’ Any of the following on a more than a one off, or on an ongoing basis:

My training as an Osteopath makes me ask the question ‘why?’ We always seek the cause and that’s what we treat. Just to clarify, we are very pro medicine and will always refer patients back and forth as needed.

This blog post has basically come about as a result of our boy with Down Syndrome. Thanks to him and then many discussions with Professors of Immunology, Immunology Consultants and nutritionists, I have learnt about the very real existence of (measurable) food intolerances.

I can’t tell you how many times a doctor has said to me ‘oh yes your child has bronchiolitis / is on oxygen / has dreadful reflux / is so constipated that you need to use glycerol suppositories / sleeps for 5 hours in the day / has completely stopped growing / is moderately deaf / isn’t bothered with playing with toys / doesn’t sleep well / has tonsils that are almost touching / has a constant cold…..because he has Down Syndrome.’

I really wasn’t happy with this, it grated with every single ounce of my training and clinical experience. I had to know why.  What was making their little bodies react like this?  They were busy doing something but what and WHY?! Hence my research into what the cause might be of every single symptom that has afflicted any of my kids on a more than transient basis. What I do know, is that bodies are flexible and responsive and will do everything they can to heal themselves. If they perceive something as an enemy, they will react to try and get rid of it.  You get a stomach bug and you will vomit as your body tried to get rid of it, a respiratory virus and you will produce mucous, your lymphatic glands will enlarge, your eyes will water etc.  This is normal but what doesn’t appear to be normal is prolonged or a high frequency of symptoms or an overreaction – ie. croup or bronchiolitis.  I’ll come back to my last example a little later.

So, I had a sickly ‘not right’ 15 month old. He’d only just learnt to sit up by himself and who the hospital said they were expecting to see on and off in A&E for at least 4-5 years, particularly as he’d has a history of cardiac surgery. I wasn’t having this without a fight. So, off I marched to see a Nutritionist & Naturopath. That was the beginning of a rather exciting journey for the whole of our family, which then led on to lots of very interesting discussions with well respected academics and medics across London.

One email I received from a Professor of Respiratory Immunology in London stated:

“There have been many studies recently showing how the gut environment shapes immune responses – particularly in early life. This is mostly relating to the gut microbiota (the commensal bacteria that we live with all the time) however it seems that diet affects the balance of these bugs and that in turn affects how we respond to viruses and bacteria. Although most of the work is in mouse models and in looking at how gut microbiota affects gut immune health there is increasing evidence that pulmonary immune responses are also affected by the gut microbiota. All of this work is experimental but it seems to me that you can see a pattern after food. Although studies are looking at the balance of “good” (i.e. commensal) versus “bad” (i.e. Pathogenic) bacteria there is also evidence that our diet affects this balance – particularly the fact that high fat/low fibre diets are not good for promoting a good balance of healthy bacteria in the gut.”

So, what you eat and how your body responds to what you eat seems to matter. In an informal chat with this professor, I was told that it was entirely feasible that the immune system could ‘overreact to a common virus if it was already ‘spiked’ by foods one was eating.’

To give you the shortened version of events that occurred over a period of about a year, the whole of our family has food intolerances. These are not the same as allergies. Allergic reactions involve the IgE mediated immune response (to give you the science), things like coeliac disease involve the IgA part of the immune system but some food intolerance tests use the IgG immune response to determine whether or not your body is happy with something.

Anyway – as soon as I removed the foods from all the kid’s diets (mostly different for each of us! Argh!) that were supposedly triggering our immune systems into red alert…

Instead of ‘The Sickly Child’, we have a whole family of healthy, active, growing, curious, pleasantly energetic, ‘reasonably ill’, developing smalls (and bigs). Actually all of my symptoms went – I had breathlessness, nausea, bloating, debilitating fatigue, ongoing cold symptoms and I felt hormonal all the time. All gone.

Up to last winter (2013/4), our then 5 year old (the middle boy) was off sick about 6 times per winter with croup so badly he would need steroids (which we keep at home) and adrenaline.  Our youngest (the one the hospital were most concerned about and who was on the full exclusion diet at the time) would just get a tiny cold lasting a day or so.  This winter, all the kids have been ill but just for 24 hours, not miserably so and with no breathing problems at all.

The most common culprit for us has been cows milk – not lactose intolerance but casein, the protein and eggs. I suppose it makes sense really. We’re the only species that drinks milk after weaning, let alone the milk of another species. As far as I know anyway!

There’s also quite a lot of evidence to suggest that children with Down Syndrome benefit from being on a gluten free diet generally.  I think their bodies are generally more reactive and gluten is a difficult protein to digest.  There is also an increasingly strong association of children with Down Syndrome and coeliac disease, which can be detected with a simple blood test (+/- a bowel biopsy) and casein (the protein in cows milk) is very similar to gluten and can be seen by the body as the same thing.

We are now at the stage of trying to introduce foods that we’d excluded back into our diets. Some we will be successful with and others we may not.

Now – I’m not saying that this will be true for your child too but if you recognise any ongoing symptoms from the list at the beginning of this post even if they have Down Syndrome(!) and the doctors aren’t interested, then please please consider looking into it.

I’d love to hear from you so please do leave any comments you may have below. About Us

*You don’t need an Elf or a Fairy Door to enjoy these letters. Pop them by their toothbrushes, in the shoes, stashed away in their toys – have fun!

A sneaky listen to our Advent Calendar Christmas letter bundle …

Take your children on a magical journey with these unique, hand-drawn letters from two of the most magical places on earth … the North Pole and Fairyland.

Hide them among the bills and junk mail, lay them on the table first thing in the morning, stashed among the toys, or snuggled up in their bed. You choose where your children find the letters, to create a magical family tradition the kids will love!

To receive our Magical Newsletter …

Download your FREE Guide to Ways To Make Christmas Magical

“These were the best things I have ever (and I mean ever) ordered!!
I’ve never seen the magic or happiness last so long x”
– Jolene (August 2017)

If your child believes in Father Christmas and you want to keep the magic for as long as possible, There are new Christmas Letter Bundles each year.

🍄 Sign up to receive 20% off Tooth Fairy Letter Bundles…🍄