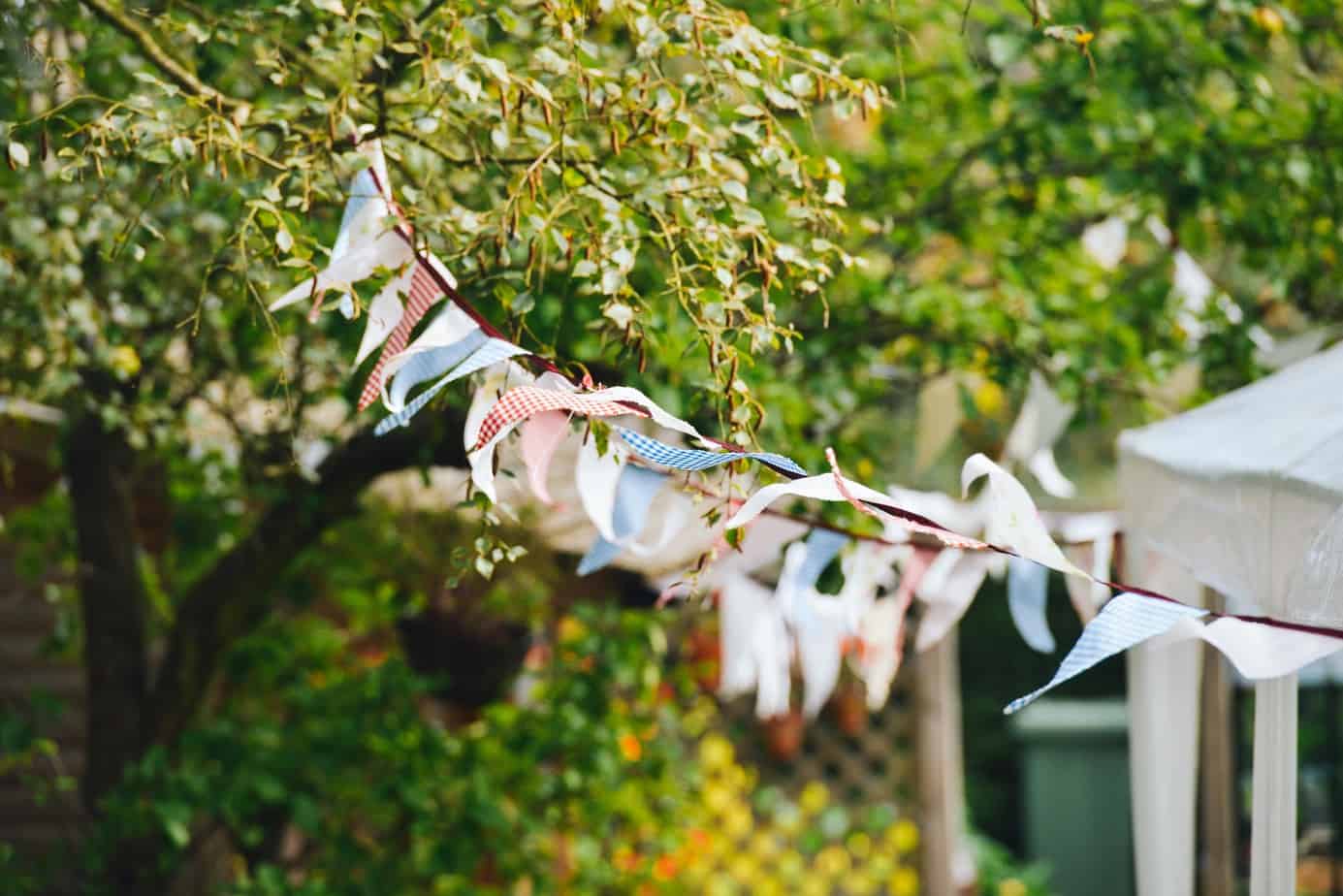 As many of you know, it’s totally impossible to plan a children’s birthday party when you’re at the mercy of the British Weather.  Indoors?  Outdoors?  What if you plan ‘out’ but it rains??

NB. children never normally know they’re even about to get frostbite but they will at a party IF you’re not prepared with a long list of backup party games…

Musical Paarps!
This is Marty’s absolute favourite game – everyone else in the North Pole despairs of him!  We play it here and it’s best in the garden when all the neighbours can hear too. With no shame whatsoever, I find this game just unbelievably funny.

The Spider & The Flies

This can be really difficult if you’ve just taken the chocolate out of the fridge!

These party games are really easy and lots of fun – I hope you enjoy!

If you would like to subscribe to my Elf Club, and receive my newsletters, special offers, free Guides and discount codes, I’d love to see you there! 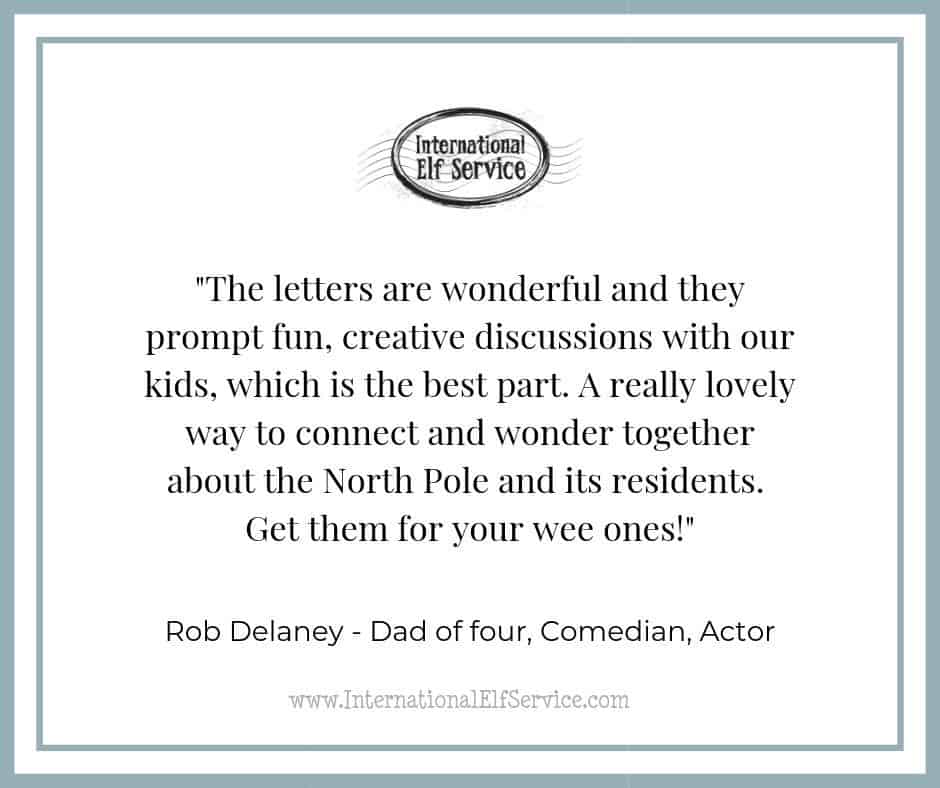 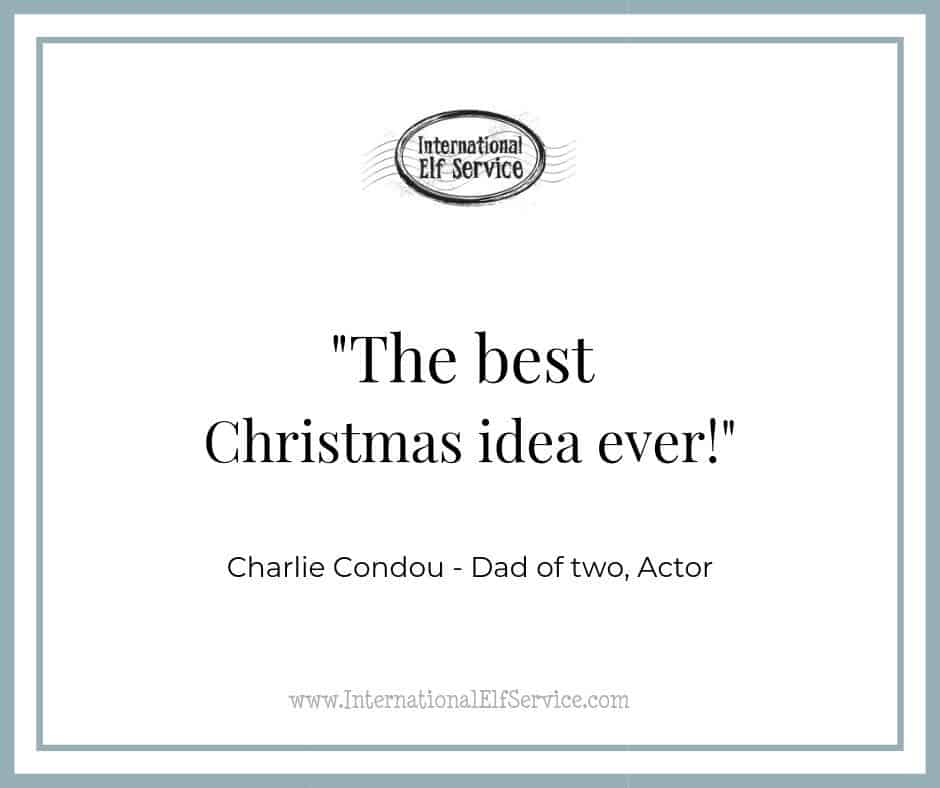 To receive our Magical Newsletter 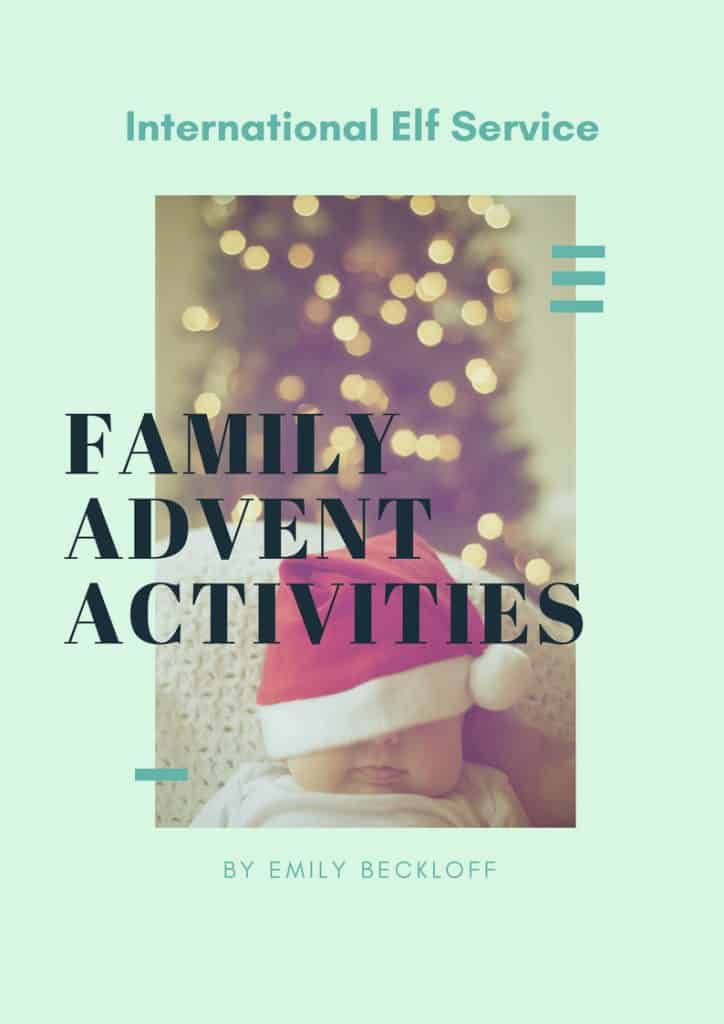 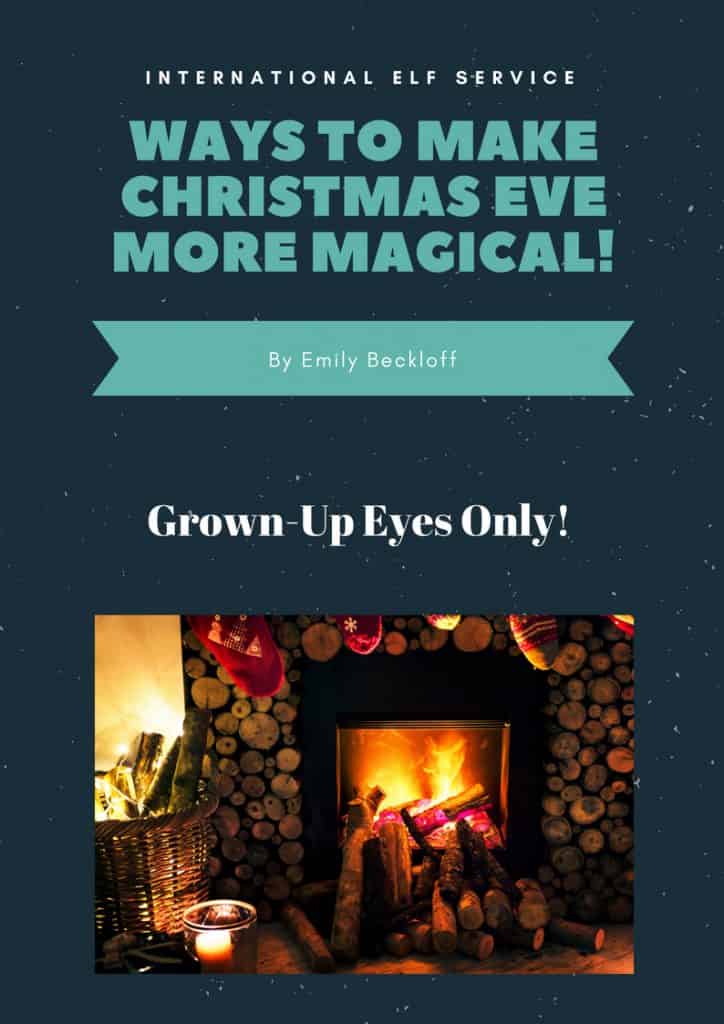 The International Elf Service specialises in beautiful handcrafted, personalised letters from magical places … the North Pole and Fairyland. Designed to encourage children to read, while developing and preserving their love of all things magical. 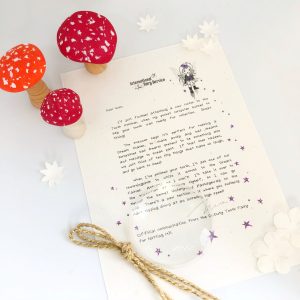 *You don’t need an Elf or a Fairy Door to enjoy these letters. Pop magical letter by their toothbrush, in their shoes, stashed away with the rest of the mail – have fun!

Not sure? You can try these one-off letters that can be delivered any time of the year. Here and here!

A sneaky listen to our Advent Calendar Christmas letter bundle from Christmas 2018 … *The Christmas Letter Bundles Are Brand New Each Year!

Hide them among the bills and junk mail, lay them on the table first thing in the morning, stashed among the toys, or snuggled up in their bed. You choose where your children find the letters, to create a magical family tradition the kids will love!

“These were the best things I have ever (and I mean ever) ordered!!
I’ve never seen the magic or happiness last so long x”
– Jolene (August 2017)